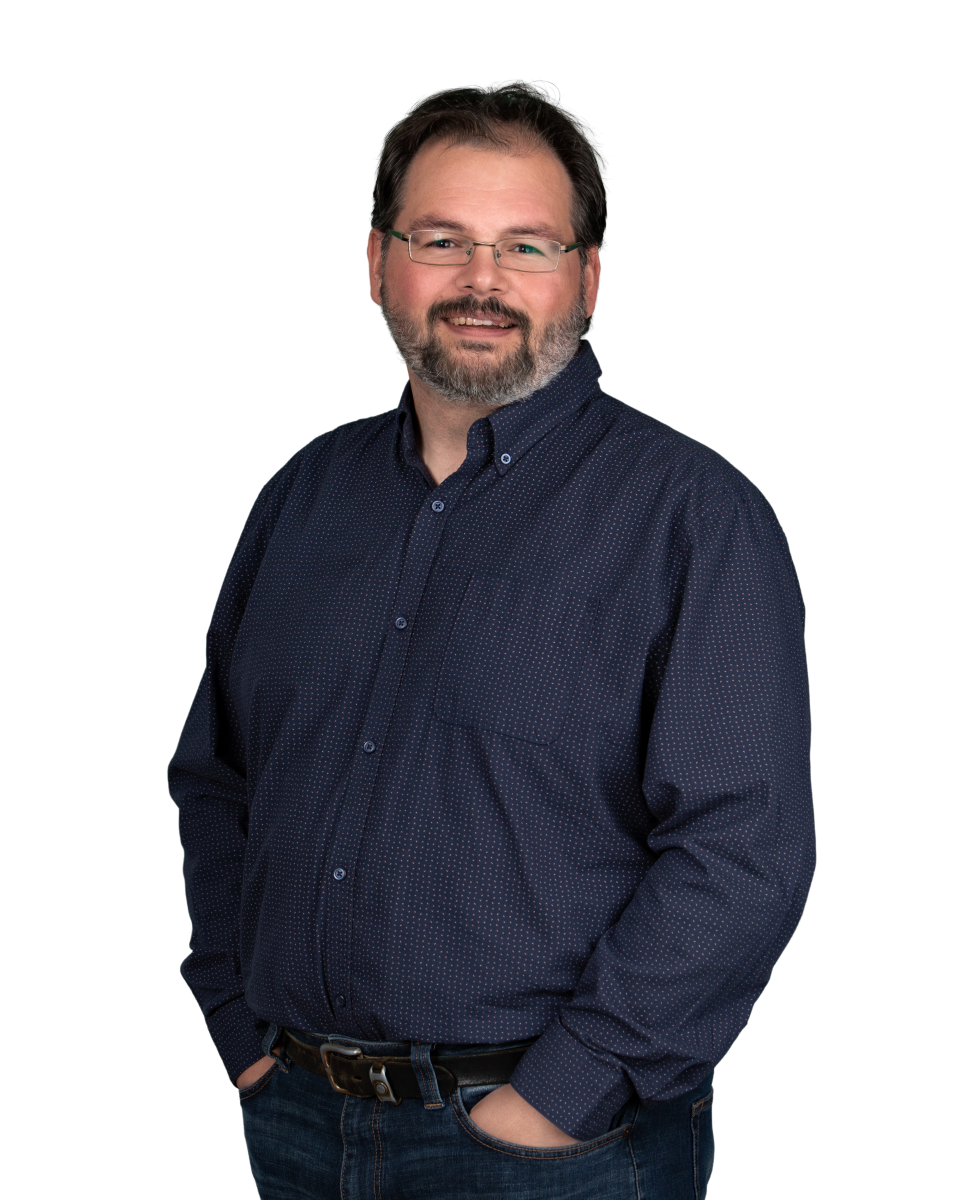 John Diggins is a designer with Newcastle Engineering. Originally from Montreal, QC, John relocated to Edmonton, AB where he completed a diploma in Engineering Design and Drafting Technology at NAIT. After working as a municipal design technologist for a local consultant firm in Edmonton, John and his family were fortunate enough to follow their dream and relocate to beautiful Vancouver Island. After a brief period in consulting, he accepted a position as an engineering technologist and project manager at the City of Parksville which he held for the following 12 years. John joined Newcastle Engineering in October 2021 and is excited for this next chapter in his career. He is eager to utilize his varied experience and contribute to the Newcastle team.

Being from Montreal he is a huge Montreal Canadiens fan. In his spare time, John is an avid N-scale model railroader, a self-described `foamer’, and collector of vintage Transformers toys.

SEE WHAT WE CAN DO
Our Engineering Services
Explore our expertise